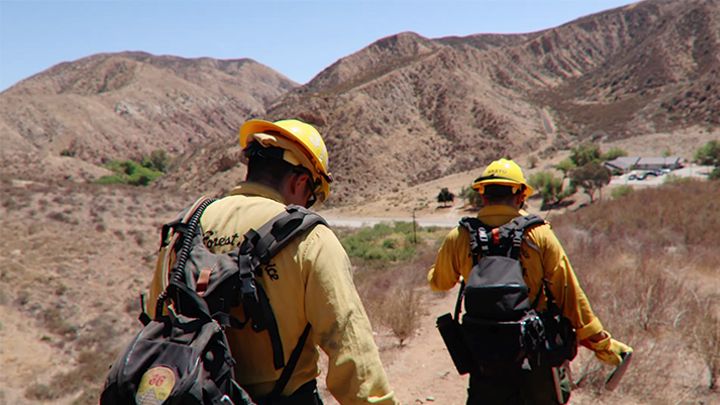 Wildland Firefighter for a Day 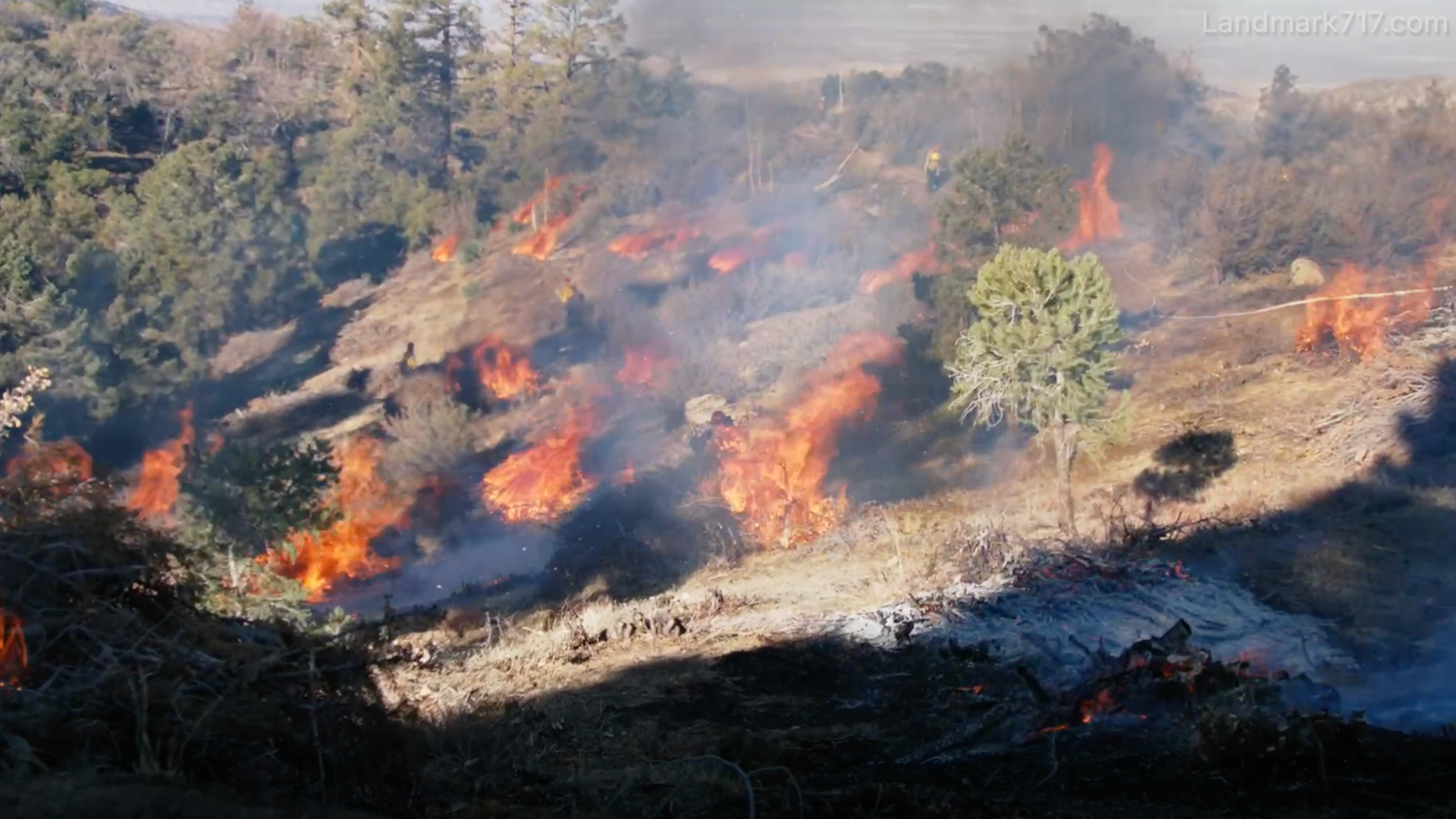 A mini-documentary episode giving a peek at Prescribed Fire in The Angeles, a topic covered in greater detail in Fire Year 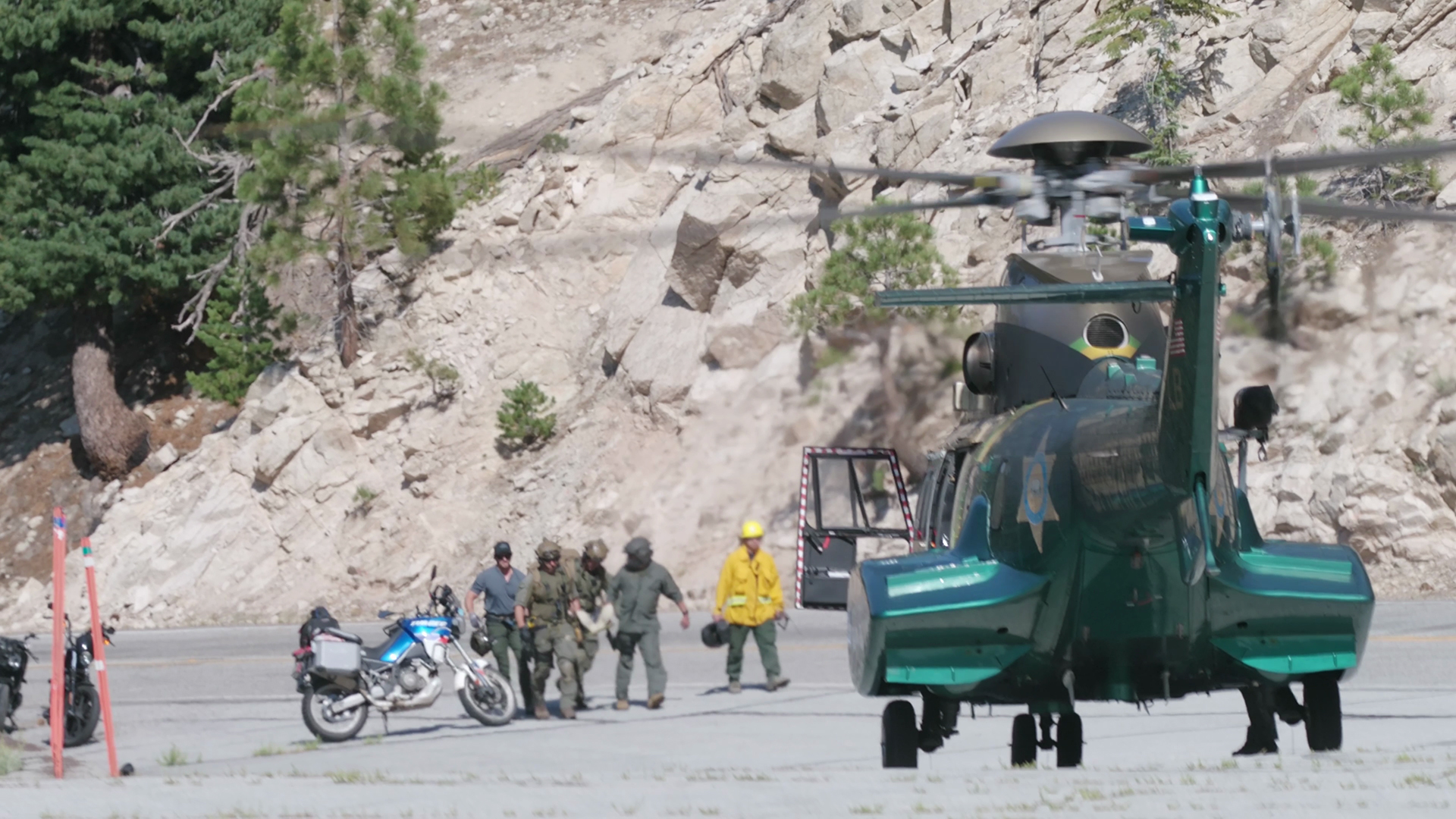 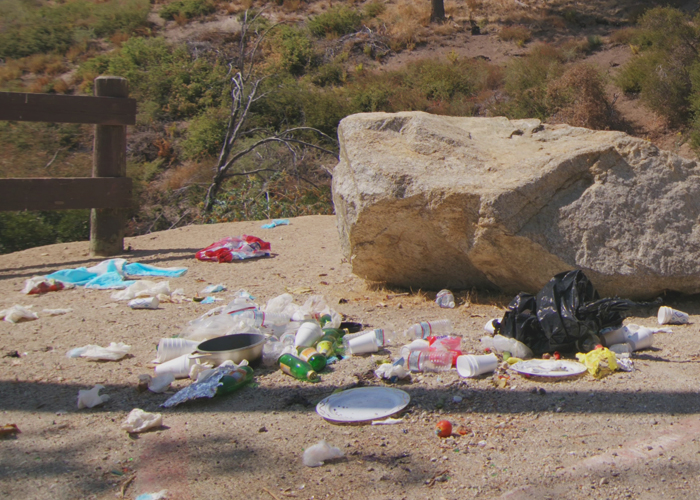 We are participants and advocates of the Leave No Trace movement and despise the victimization of our forests, like illegal dumping. We'll cover a topic we call Forest Victimization in great depth 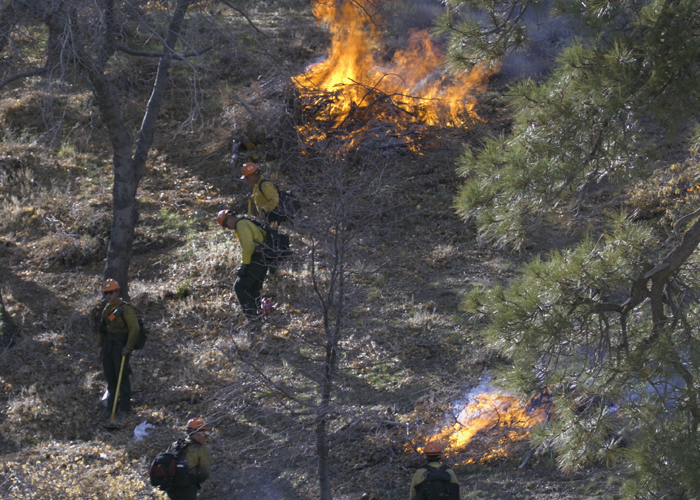 Fire developments and technology are changing quickly in SoCal and The Angeles. This episode will cover prescribed fire, aerial resources, and what's changed since our Fire Year episode was released 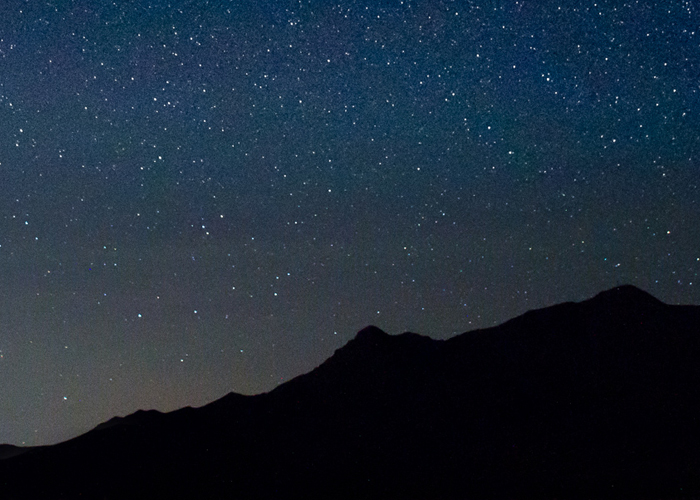 A showcase of the relationship between Space and ANF: the observatories, historic discoveries, amateur astronomers, light pollution, how to enjoy the night sky, and beyond 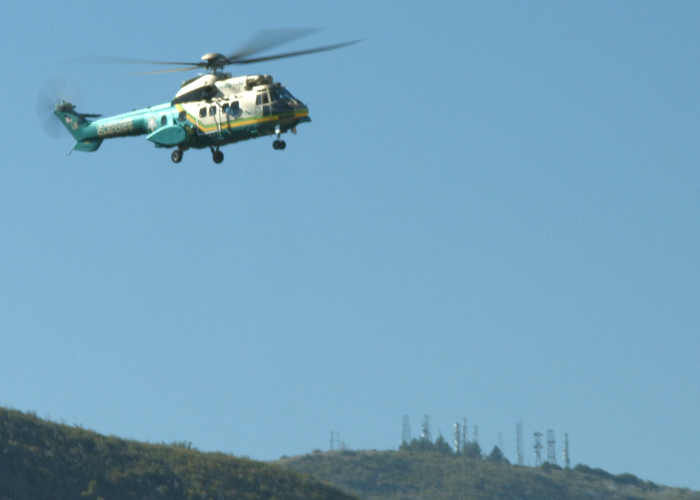 What would you expect to happen in a forest located so closely to the second largest city in the U.S.? Missing hikers, street racing, arson, and gang initiations to name a few 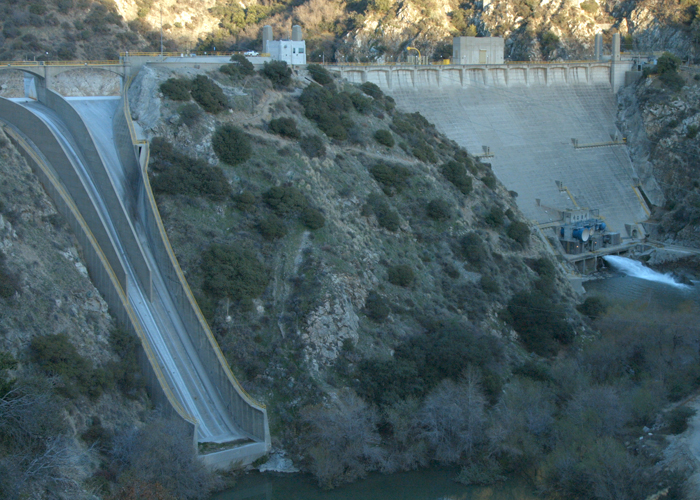 Mount Lowe Railway: A thrilling sensation of its time, this railway's final trip occurred in 1938, but its remnants and history remain

Old Ridge Route: More than 100 years old, Old Ridge Route once featured a hotel, bars, and hosted some of LA's most famous, and infamous 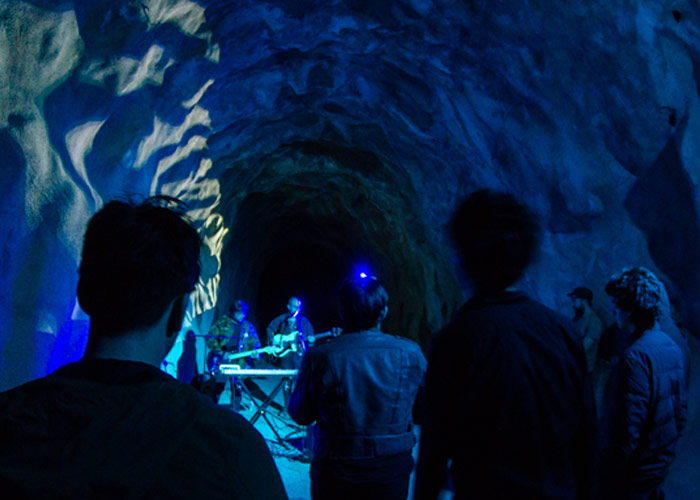 ANF is home to typical forest activities like hiking, biking, and camping, but scratch a bit beneath the surface and you might run into a fascinating music and art movement, amateur and professional astronomers, and travelers on their months-long Pacific Crest Trail journeys. Landmark 717 will introduce you to them

Photos, Tweets, and so forth

Read about the equipment, struggles, and wins that go into a project like this
Check out our Blog →

Say hello anytime for any reason, or no reason at all
hello@landmark717.com

This docuseries is a love letter to Angeles National Forest, also known as ANF and California State Landmark #717. One can easily observe power struggles between civilization and Mother Nature in this forest, where society is so deeply integrated. Our aim is to share interesting information, images, and stories that inform even the savviest, and ultimately to promote responsible and sustainable use of our beloved forests so they may provide inspiration, humility, and peace to future generations in the conditions they exist in today (if not better).


Learn more about our series on our blog →

A portion of the forest is currently closed, detailed here

Current fire danger level, and what those levels mean for recreation in ANF

Useful when planning activities like hikes, drives, and weather-dependent photography, this historical weather website is a powerful resource

Hiking Project from REI offers a nicely groomed, free collection of information for which other sites like AllTrails charge money

MTB Project from REI offers a nicely groomed, free collection of information for which other sites like AllTrails charge money

A live webcam at the entrance of Mountain Hardware in Wrightwood

A project out of University of California San Diego, the High Performance Wireless Research and Education Network (HPWREN)'s collection of live webcams includes several atop Mt. Wilson in ANF

Live stream of the USDA's "Forest Net", including communications with forest dispatch

Have your own scanner? ANF operations/dispatch can be heard all around LA County. 172.375 MHz is the most active, and our favorite to monitor

Similar to a police blotter, this is a log of recent events requiring law enforcement or fire department intervention